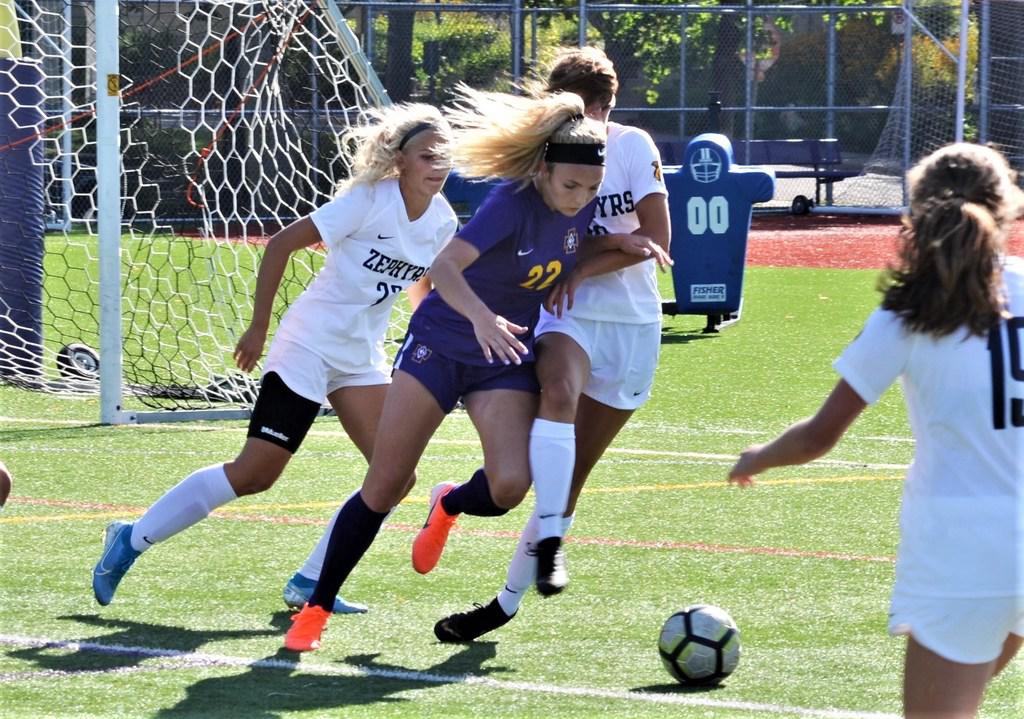 Soccer has been good to Paige Peltier. The senior forward was an All-American as a junior, plays for the state’s top club team, the Minnesota Thunder Academy, and has committed to Notre Dame.

With all that, she’s never had a week like last week.
In four games, Peltier scored 16 goals and added four assists, helping the Raiders to three victories.

She had six goals and an assist in a 9-0 rout of Forest Lake, scored all five goals in a 5-4 squeaker over Mounds View, added four goals and three assists in a 9-0 drubbing of Irondale, and scored the lone goal in a 4-1 loss to Andover.

“I’ve haven’t had a week like that in four years of playing high school,” she said.

She did it while facing consistent double- and triple-teams. “My movement off the ball is more important than on the ball,” she said. “I have to be smart about getting open.”

Peltier said the victory over Mounds View was special because every time she scored, the Mustangs would answer. “I knew I had to keep scoring. When I scored that last goal, with about two minutes left in the game, I was like ‘Hey, we cannot get scored on again.’ It was stressful, but I had a lot of adrenaline going.” 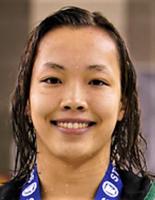 A distance specialist, Chang won the 200 and 500 freestyles to help the Hornets defeat Minnetonka 98-88 in a dual-meet. She then repeated the feat and swam on the winning 400 relay team in the Gold Division of the Maroon and Gold Invitational.

The senior forward has fueled the Saints’ five-game winning streak, scoring 11 goals over that span. Included in his scoring binge were three-goal efforts in victories over Princeton, Big Lake and Coon Rapids.

The senior quarterback was the picture of efficiency in the Bulldogs’ 48-7 thumping of Big Lake. He completed 12 of 21 passes for 187 yards and five touchdowns, giving him nine touchdown passes in his last two games. 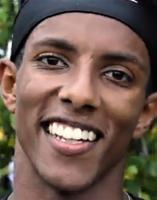 The senior took home top honors in the Division I bracket at Milaca Mega Meet on Saturday. Kiros covered the 5K course in a time of 16:33.7, defeating runner-up Finn Sokolowski of Mounds View by 1.3 seconds.

A bright spot in a down year for the Cardinals, the sophomore is “the smartest and most complete defender I’ve ever coached,” coach John Keran said. Koepke is the key to the defense, wins most battles in the air and averages five blocks per game. 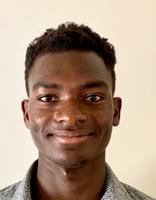 The senior forward was a goal-scoring machine for the Class 1A, No. 5 Eagles. He had a hat trick in a victory over Coon Rapids, two goals in a victory over Champlin Park and four in 25 minutes to rally the Eagles to a 5-5 tie with Park Center.