The St. Paul Highland Park senior won the Class 2A state meet and led the Scots to a third-place team finish, best for a St. Paul public school in 28 years. 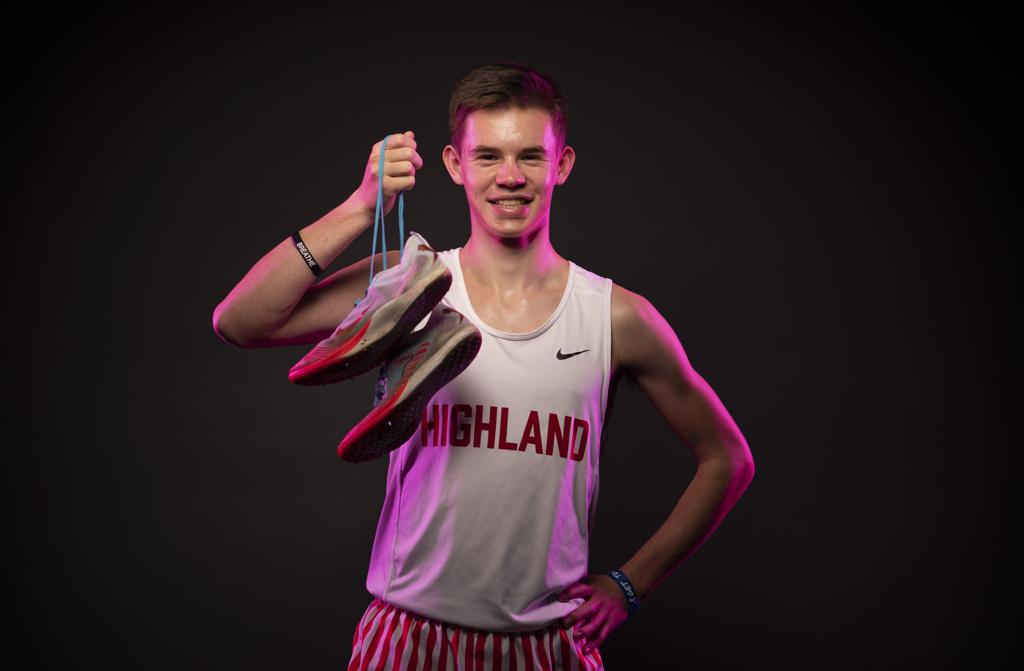 As a sixth- and seventh-grader, Paleen clocked better times than Micah Mather did at that age. And Mather, a 2016 graduate, capped his career by placing second at the Class 2A state meet, the best finish by a St. Paul public school runner since the race increased to 5,000 meters in 1979.

Paleen fulfilled the great promise he had shown by winning the Class 2A state meet in November.

“To achieve it, you have to believe it,” Paleen said. “I woke up every morning this season and told myself, ‘You’re going to work hard because you’re able to — and you’re going to win state.’ That’s the mentality my coach told me to have.”

That’s a long way from his seventh-grade year, when Paleen didn’t try out for the team. “I had missed the first week of practice while at a summer camp and I was too scared that because of that, I wouldn’t be accepted,” he said.

The group jelled through the years. Paleen led the Scots to third, best by a capital city public school in 28 years.

“For me, that’s probably what I’m most proud of — the legacy I’m leaving behind means the world to me,” said Paleen, who has committed to Wisconsin. “Our team was a committed group and we elevated each other. We said, ‘Why not compete with Stillwater and Edina? What’s stopping us?’ ”