The Stillwater junior, who is a relative newcomer to distance running, won the Class 2A state meet. 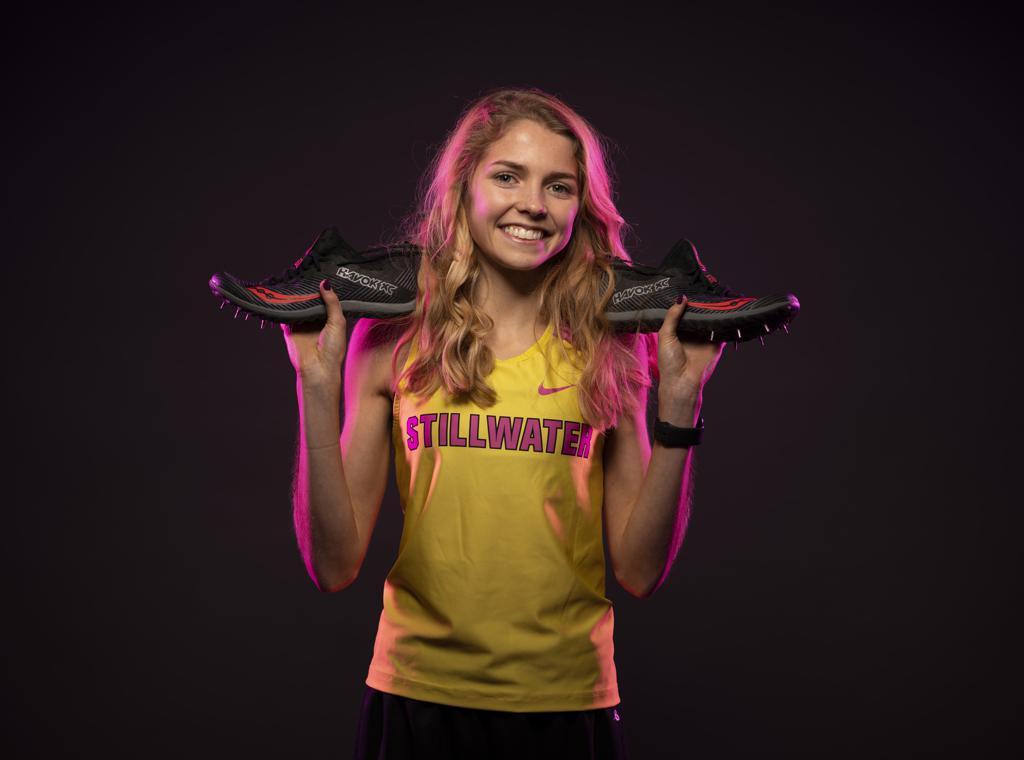 Analee Weaver of Stillwater is the Star Tribune metro girls’ cross-country runner of the year for 2019. Photo: JEFF WHEELER • Jeff.Wheeler@startribune.com

From rising at 4 a.m. through her victorious Class 2A cross-country championship performance, Stillwater junior Analee Weaver can forever look back on Nov. 2 and smile.

Turns out, her best day ever has competition. The Stillwater City Council proclaimed Dec. 4 as “Analee Weaver Day.”

“I’ve been so grateful for the opportunity to run and the joy and people it’s brought into my life,” said Weaver, who didn’t even join the cross-country team until the ninth grade.

Competitive soccer occupied her fall athletics ambitions. But a recommendation by the father of a cross-country runner and a change of heart during the months before starting high school led Weaver to try distance running.

Training on her first day consisted of a 5-mile run. Afterward, Weaver said she “felt so accomplished.” Other runners noticed, too. Weaver, known for her fleet feet as a soccer forward, said she heard, “Who is this new girl?”

The state got to know her name as Weaver, after placing 49th at the 2017 championship meet, jumped to eighth last fall.

The night before the 2019 state meet, Weaver “realized it was anyone’s game,” she said. During the race, she emerged from the lead pack with about 1,000 meters to go and never looked back.

Looking ahead, Weaver will be one of four team captains next season. She hopes more athletes will give cross-country a try. Maybe one will become the Ponies’ next promising newcomer.