Stillwater coach gives runners the long view: ‘This season is still going to be great’

A summer illness to a boys’ cross-country runner rippled through the team’s planning, even though it proved not be COVID-19. 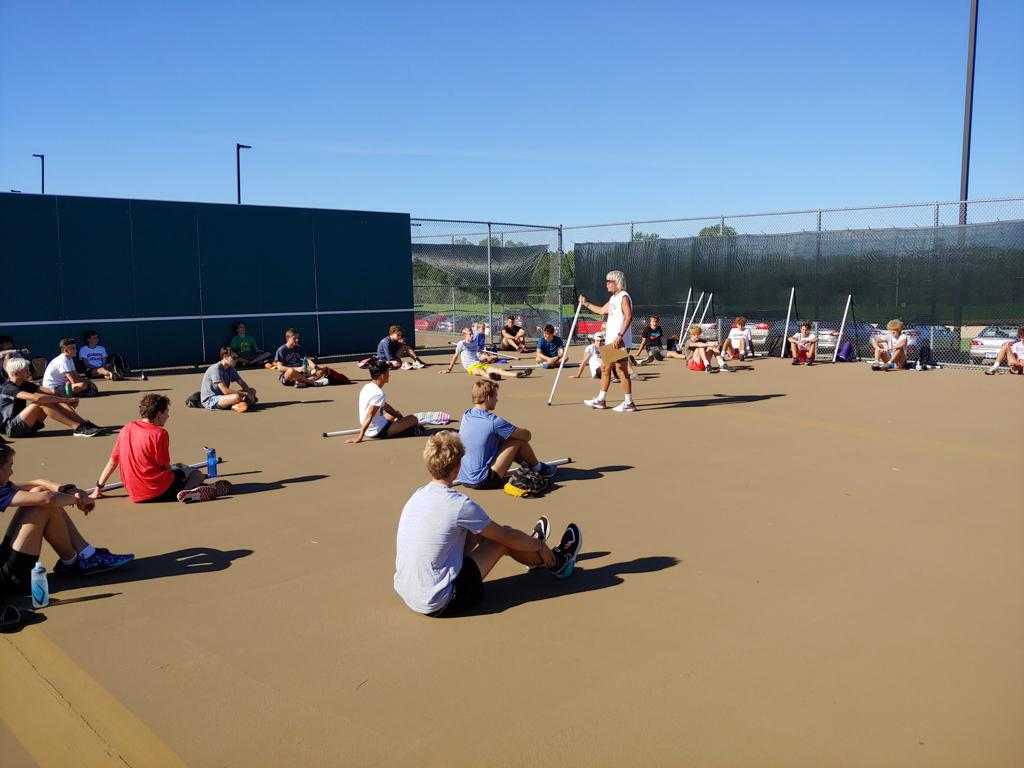 Stillwater boys' cross-country coach Scott Christensen wielded a four-foot stick at practice Monday, but not to enforce social distancing. The Ponies use them for strength building after Christensen took a cue from a trainer with NHL and NBA experience.

Surrounded by 44 runners sitting on the tennis courts outside Stillwater Middle School, Christensen spoke of being a high school senior in 1972 and sitting atop the draft lottery for the Vietnam war.

“There’s never been a time in history without trauma, without challenges to overcome or obstacles to get over,” he said.

Christensen’s roll call of coronavirus-related cancelations included the parent meeting where root beer floats get served. Team pasta dinners on the eve of a race. Overnight hotel stays for three meets beyond the metro area. And the postseason banquet.

“What we’re back to is my senior year,” Christensen said. “We didn’t have any of those things. But we’re still a close bunch of guys 50 years later.”

Then Christensen challenged his athletes.

Precautions for this season include the creation of two pods of 24 runners each. Those pods won’t change much this season, Christensen said. He urged his runners to “get yourselves a facemask — a bunch of them. Because if you don’t have them, you can’t get on the bus or you’ll be told to leave a meet.”

Several unknowns remain. Will Suburban East Conference opponents be grouped by team strength? Will postseason meets exist? Will a talented Ponies team be allowed to compete for a state title?

For senior Jack Hesse-Withbroe, having a season is enough for now.

“About three weeks ago we were expecting to have nothing and now we have at least four or five races,” Hesse-Withbroe said. “Most of us haven’t raced since November and we’re hungry for competition.”

Last November Stillwater’s Analee Weaver won the Class 2A state meet. She received a troubling projection Monday afternoon about her repeat chances. Ponies coach Dawn Podolske told the 25 runners on hand for the first gathering of the season that “on a scale of one to 10, the hope for a section and a state meet is 0.5,” Weaver said. “That was a little devastating to hear as a senior. But I’m trying to keep my hopes up.”

If schools are forced by county health metrics to offer only distance learning, sports will be shut down save for virtual contact between coaches and athletes. A late June scare also taught Stillwater runners the fickle nature of the season ahead.

One runner showed eight symptoms of having COVID-19, yet tested negative, Christensen said. Still, the coach began planning to cancel training for almost all of July. Then doctors discovered Lyme’s Disease to be the culprit.

Senior Aiden Kilibarda said of the near miss, “We have to stay positive and think about what’s in front of us today.”

Christensen, who also coaches track and field, is nagged by the prospect of losing a second consecutive season.

“I’m going to train them but I’m also going to get to know each of them and what makes them happy, what makes them sad, what is their dog’s name,” he said.
“So, if I have to tell them it’s over, there’s a lot I’m taking away. If it comes to that,” Christensen said.

He paused, black mask over his full white mustache, and shook his head. 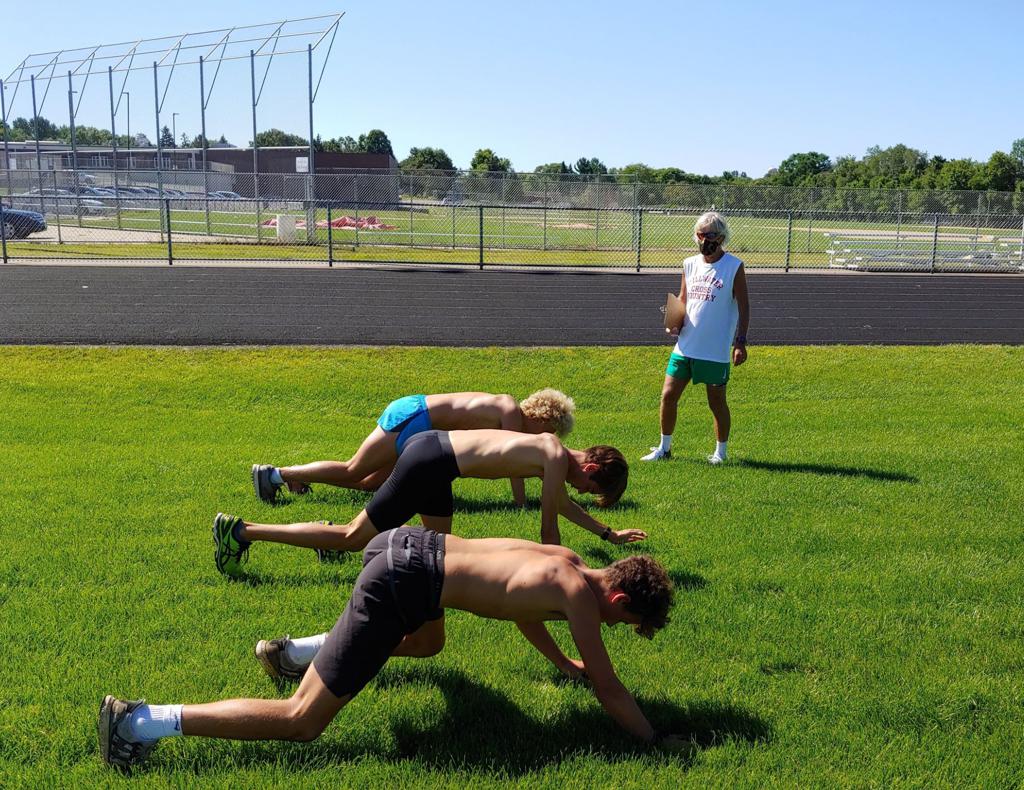