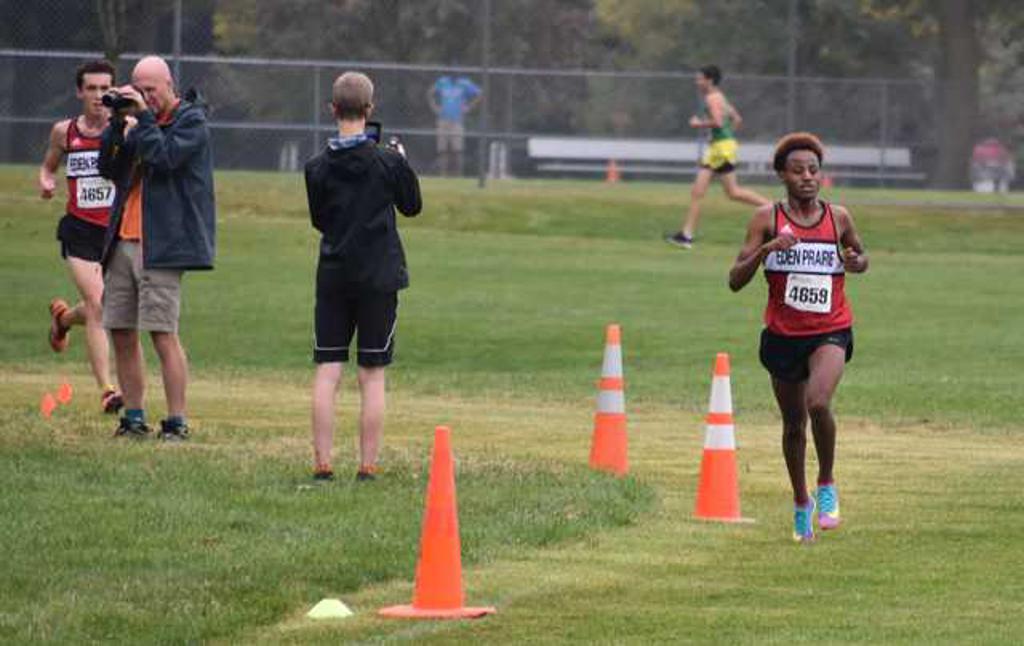 Step after step, mile after mile, throughout a 12-week summer running regimen that covered at least 60 miles per week, Hartman, a senior, had just one thought in his head.

“What can I do to help my team win a state title,” Hartman said. “That’s what I would think about. That’s what motivated me.”

In 2019, the Eagles finished runner-up to Mounds View by a single point for the Class 2A state team championship. Getting so close but falling short had stuck with Hartman and his teammates ever since. Not having a track season last spring just added to the disappointment.

Hartman’s dedication paid dividends last week. He won a Lake Conference meet at St. Michael-Albertville, taking first place in a 5K time of 16:15.0. It was his second victory in three meets this season.

“It does feel good,” he said. “There’s so much talent in the Lake and it’s so deep, there are always five, 10 guys who can win.”

But in this pandemic-altered season, the Eagles won’t get a chance to win that elusive state title because no state meet is being planned. Hartman shrugged off the disappointment.

“What I want to do is prepare myself to compete in college,” he said. “And if we can win the section [meet] again, that’s a good way to finish.”

The high-scoring Ponies improved to 7-0-1 with victories over Park of Cottage Grove and Cretin-Derham Hall. As Huber has done all season, she carried the offensive load. The senior forward scored four times as they defeated Park 5-0 and notched her 12th goal of the season as they held off Cretin 2-1.

The senior midfielder showed his value to the Lakers with stellar play on both ends of the pitch. Ouro-Akondo’s focus on defense helped hold undefeated Breck, ranked No. 1 in Class 1A, to just one goal in a 1-1 draw. On Friday he scored two goals and assisted on a third in a 4-2 victory over archrival Minneapolis South. 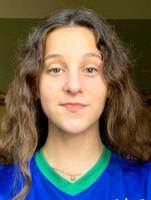 The junior midfielder entered last week with one goal in the season’s first six games. When it was over, she had increased that total to five. She scored two goals in a 6-0 shutout of St. Paul Academy and added two more in a 9-0 drubbing of Providence Academy.