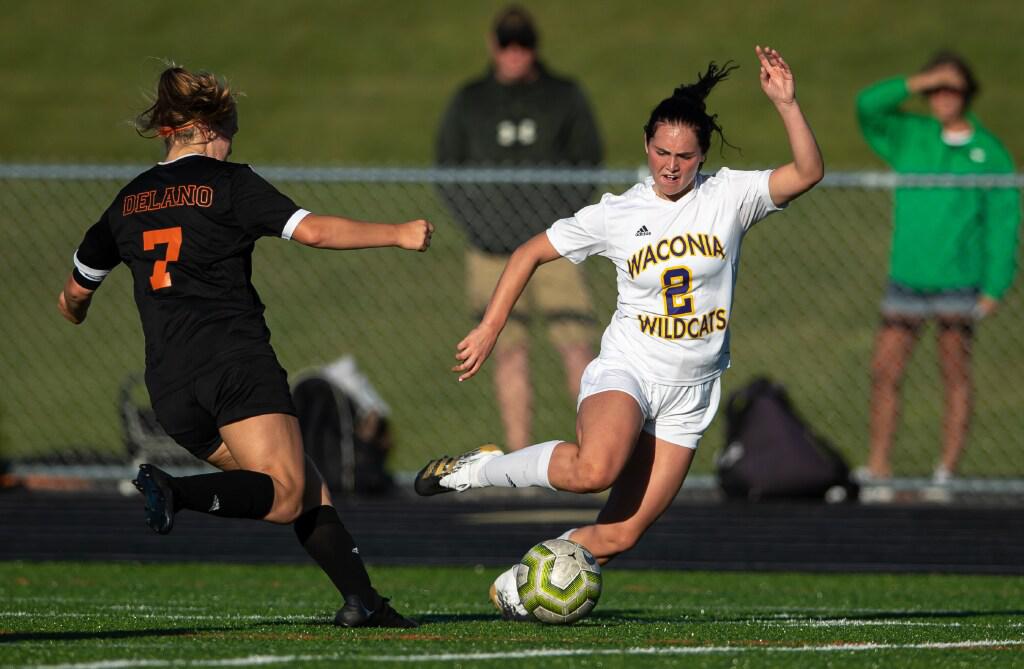 She has played soccer since she was 10 years old, but the sophomore forward’s career really began to take off after a stint on the track team two years ago.

That’s where Theis discovered that she was blessed with exceptional speed. “I realized that opposing back lines couldn’t keep up and I could use it to my advantage,” she said.

Theis has parlayed that speed and a knack for controlling the ball at her feet into a team-leading 15 goals, helping the Wildcats post six consecutive victories and an 8-0-1 record.

Last week Theis had two goals and an assist in a 4-0 victory over Delano. She also had a hat trick — her third in the team’s last six games — in a 7-0 rout of Holy Family.

While speed has defined her play, Theis credited two more common factors for her high-scoring ways: hard work and her teammates.

“I’ve worked really hard on my shooting,” she said. “My footwork is a lot better.”

And she admitted that she wouldn’t have had the success she’s had without her teammates.

“I couldn’t score without my team. [Midfielder] Grace Seim and I, we work so well together. She knows just where to place the ball on through-balls to me and what pace to put on them,” Theis said. “And [defender] Sydney Stellick, there’s nobody I trust on the back line more than her. She’s saved our butts a lot this season. It’s just so much fun to play with this whole team, especially in this weird year.” 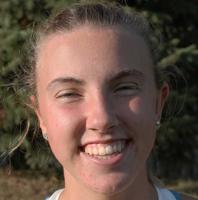 The senior is wrapping up a stellar six-year run as the Jaguars’ No. 1 singles player. Last week a 6-0, 6-0 victory in a meet against Chaska gave her the 100th win of her career. Lynch, an excellent golfer who has played in the state tournament, is 10-1 on the season and 101-24 for her career.

The senior has set a torrid pace this fall, scoring at least one goal in seven of the Fire’s 10 games. Schugel, who is also a defenseman on the hockey team, scored a goal in a 2-0 victory over Rockford/Howard Lake-Waverly and added two more in a 7-0 romp over Jordan. He leads the team with 15 goals.

The defending Class 2A champion ran the 5K course at Forest Lake Middle School in record time Thursday at a Suburban East meet. Her mark of 16:42.6 smashed the previous state record, held by Minneapolis Washburn’s Emily Covert, by almost 13 seconds.