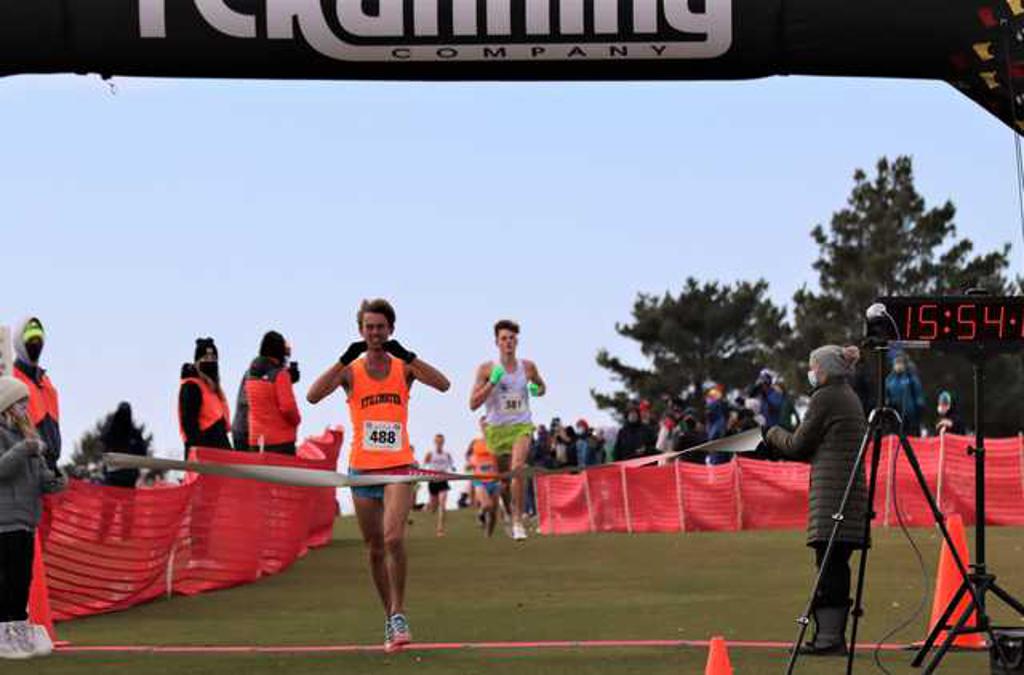 It wasn’t an official state meet — not this year, when the Minnesota State High School League determined the COVID risk too great — but it was as close as the high school cross-country community could get.

Vargas, a senior, outdueled Gabe Smit of Prior Lake in the fifth and most competitive heat Friday at the TC Running Company Cross-Country showcase, posting a time of 15:54 to win the 5K race.

“It was obviously different than the state meet,” Vargas said. “Different day of the week, different race site, different crowd energy. Now that I’ve had three days hindsight, it was kind of bizarre. But it was certainly something I’ll never forget.”

The race, put together by coaches to give the season a sense of closure, was held at at Island Pine Golf Course in Atwater, Minn.

Vargas said he had waited nearly a year to race against Smit. They are considered the state’s best cross-country runners, but had not met on the same course or track since last fall. It was an opportunity Vargas longed for.

He and Smit raced tactically for the first 2½ miles before Vargas, known for his closing kick, pulled away in the final 400 meters.

“I knew if I stuck with him, I’d be in position at the end to use my foot speed to win,” he said. “I call it having more than one tool in my toolbox.” 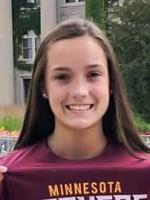 The junior outside hitter has been attacking more aggressively and the Lakers have responded with three consective victories. Last week she had 38 kills, 20 digs and 10 ace serves as they defeated Eastview and Apple Valley. She has 61 kills in their winning streak.

The junior had his fingerprints all over the Stars’ 35-29 victory over Cooper. He rushed 28 times for 281 yards and five touchdowns, caught two passes for 33 yards, returned two kicks for another 45 yards and made 10 tackles, two for loss. 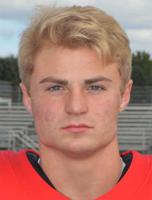 The senior outside linebacker is possibly the most dominant defensive player in the state. Four days after getting two sacks in a 9-7 victory over Woodbury, he scored two first-quarter TDs — a 46-yard reception and a 45-yard scoop-and-score — in a 28-13 victory over Champlin Park.

The Class 2A, No. 4 Royals improved to 7-0 after back-to-back victories over No. 10 New London-Spicer. Thibault, a senior outside hitter, paced them with 31 kills and 33 digs. Thibault will play at Virginia next season. 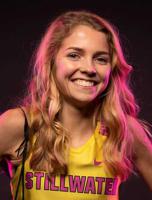 In her second well-deserved appearance here this fall, Weaver completed an undefeated season by winning the TC Running Company cross-country showcase in a time of 17:04.38, well ahead of runner-up Molly Moening of St. Paul Highland Park.