Vargas won all six of Stillwater’s meets, defeating highly ranked runners in five of them, and won a year-end meet of top runners from across the state. 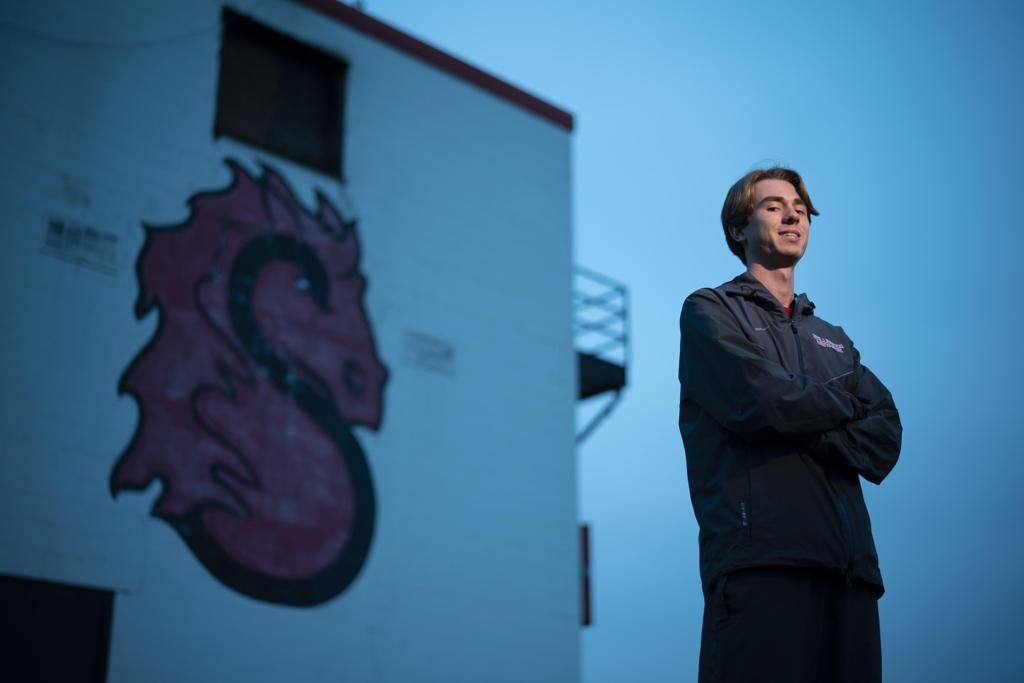 Longtime Stillwater boys’ cross-country coach Scott Christensen, director of almost all the program’s top runners, lauded senior Ethan Vargas as “the perfect leader and athlete to carry us through a COVID-19 season.”

The Ponies leaned on Vargas and what Christensen called the young man’s “selfless, low-drama” persona when the pandemic forced the team into a two-week quarantine.

Vargas, the Star Tribune Metro Boys' Cross-Country Runner of the Year, encouraged teammates to go it alone and maintain their training miles. And in turn, their goals for the unique season.

“I don’t necessarily just go with the flow,” Vargas said. “But I also don’t lose sleep over things that don’t happen when I might want them to happen.”

Stillwater returned to competition with vigor, landing eight of the top 11 finishers to win a triangular meet in Forest Lake.

He and top-ranked Gabe Smit of Prior Lake went head-to-head for the first 2½ miles of the race.

“He was trying to run my legs off and I salute him for setting a faster pace,” the second-ranked Vargas said. “But I’m blessed to have good foot speed to kick at the end.”

Vargas, who will run at Furman University in South Carolina, won all six of Stillwater’s meets, topping fields in five of them that included someone ranked in the top five of the coaches’ poll.

“I admire his willingness to sacrifice other things to be the best runner he can,” said Stillwater senior Analee Weaver, winner of the female division and the Star Tribune's metro girl's cross-country runner of the year. “To have two runners from Stillwater win the final meet, it just shows that our community is something special.”