The Stillwater senior set a new state record for girls in a 5K high school race and won a showcase of top runners at the end of the season. 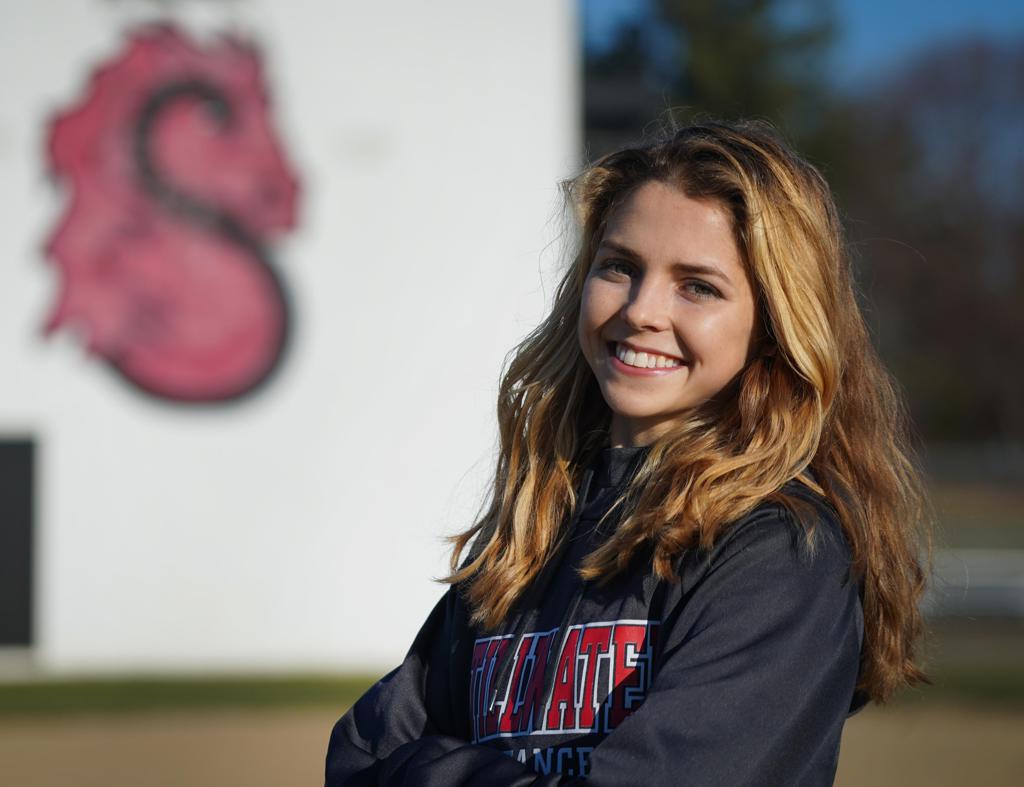 The best way to stay ahead of the state’s cross-country pack?

For defending state champion Analee Weaver of Stillwater, it meant reigniting her zest for the hunt rather than assuming the pressure of being hunted.

“It was so different in training because there was always someone ahead of me,” Weaver said. “It pushed me to another level.”

She made October her month to shine. On the 1st, Weaver set a state record for girls in a high school 5K race with a time of 16 minutes, 42.6 seconds. And on the 30th, she won the TC Running Company Cross-Country showcase, which became a de facto state meet when the Minnesota State High School League opted to not offer fall state-level events.

Weaver, the Star Tribune Metro Girls' Cross-Country Runner of the Year, garnered respect for her tireless work ethic, embodying what she called Christensen’s challenge to runners “to be our better selves,” Weaver ran alongside her male counterparts whether working out at Stillwater Middle School or running the nearby Brown’s Creek State Trail.

“She was relentless,” said Stillwater senior Ethan Vargas, winner of the TC Running Company’s male division and the Star Tribune's metro boys' cross-country runner of the year. “I think she’s a role model for anyone, male or female, in terms of working to accomplish their goals.”

Weaver, who will run at Brigham Young University in Utah, capped her season with a fourth-place finish at the XC Town USA Meet of Champions in Indiana.

“I realized earlier this season that it’s really about having fun and growing closer to my teammates,” Weaver said. “But I still felt the pressure to meet my goals. I still wanted to do well. That’s just who I am.”