Scots runners weren’t certain they did enough on a warm fall day for racing. 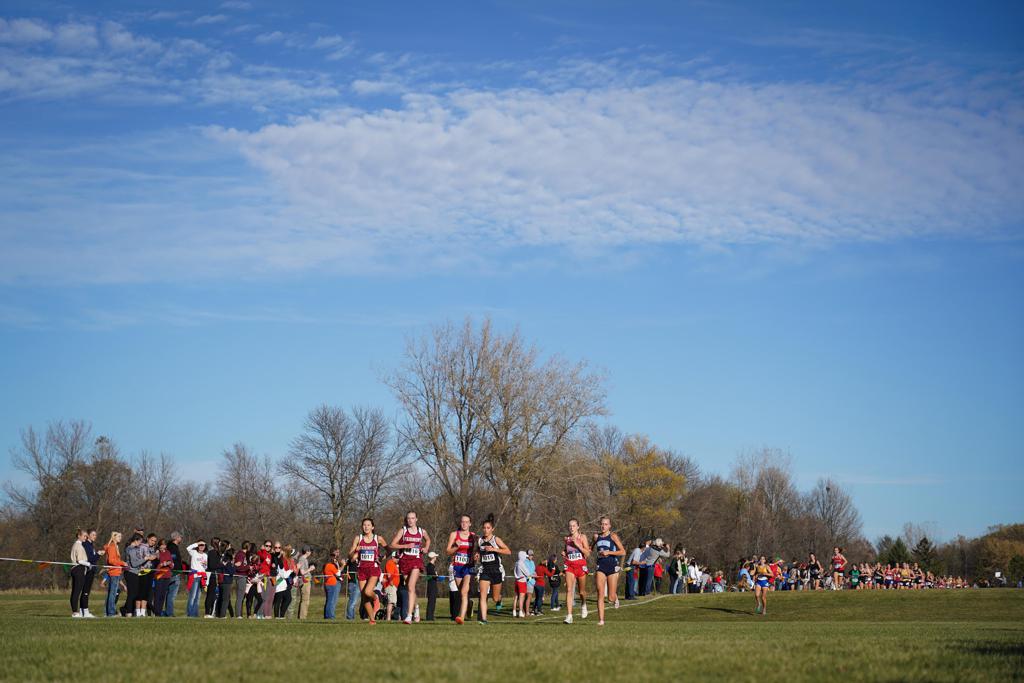 The Scots succeeded. With a winning score of 61, they became the first St. Paul public school to win a cross-country state title. It wasn’t easy. In fact, Highland Park runners weren’t certain they did enough.

“A lot of us felt like we didn’t have good races,” said senior Molly Moening, projected to be in the mix for the individual title but who placed fifth. “It was hot, and I wasn’t having the individual day I wanted. But I just kept thinking, ‘I’ve got to do it for them; every point matters.’ ”

As a freshman, Ali Weimer placed first as St. Michael-Albertville won its inaugural state championship. She took home some individual hardware as a senior, too, and once again, didn’t do it alone.

Weimer won the Class 3A race in a time of 17 minutes, 42.81 seconds and credited Hopkins sophomore Sydney Drevlow, the second-place finisher, for pushing her to glory. The two shared an embrace near the finish line.

Senior Maggie Wagner had a good feeling early, when she saw sophomore Ella Hinkie running near the front.

“She was kind of pushing the pace at the start and I was super proud of her for that,” Wagner said. “I was like, ‘It’s going to be a great race.’ ”

Murray County Central junior Amanda Overgaauw breezed to the individual title in a time of 18:09.13, more than 35 seconds ahead of the pack.