The Minneapolis Washburn junior became the first female from a Minneapolis Public School to win individual honors at the state cross-country meet. 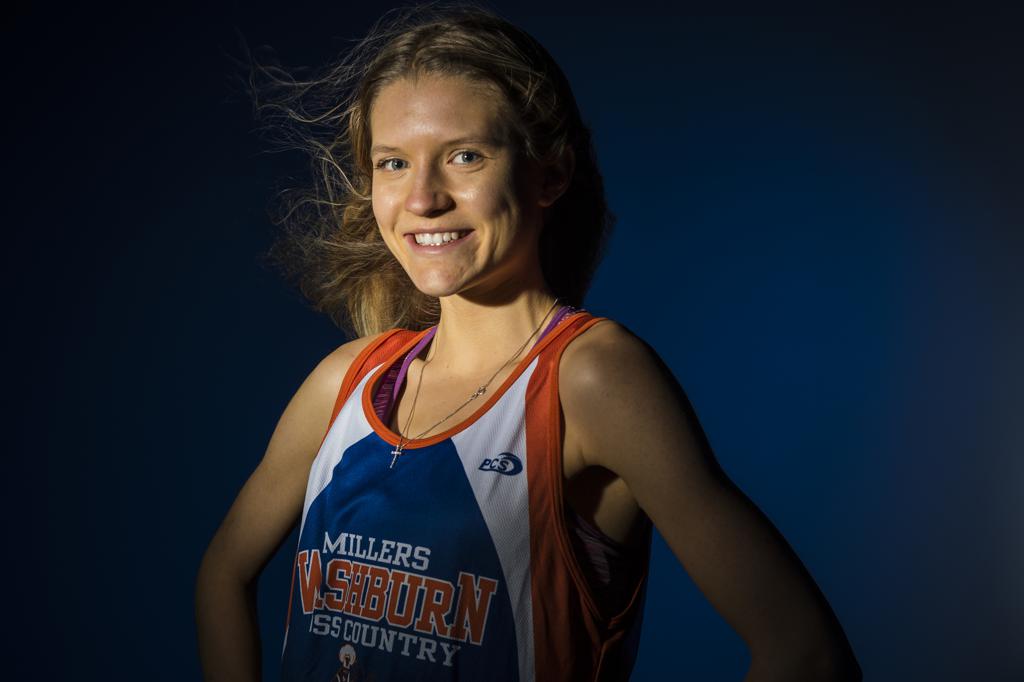 Emily Covert needed some convincing about her historical cross-country performance.

A junior at Minneapolis Washburn, Covert won the Class 2A cross-country state championship race on Nov. 4 at St. Olaf College in Northfield. Back in school two days later, she felt the full weight.

“My biology teacher said, ‘Congratulations on being the first girl from a Minneapolis Public School to win at the cross-country state meet,’ ” said Covert, who replied, “ ‘Wait, what? That is unreal.’

“I really didn’t believe him.”

It’s true. Covert won in a time of 17 minutes, 30.1 seconds, a testament to her growth and maturity. The Star Tribune’s inaugural Metro Girls’ Cross-Country Runner of the Year became “a badge of honor” for all Washburn athletics, cross-country coach Curtis Johnson said.

“Her instincts have become better with experience,” Johnson said. “She understands that the time to lead is at the end of the race. The hard part is learning to conserve for the final stretch.”

Running beside defending champion Anna Fenske, Covert noted a change in the Farmington freshman’s breathing late in the 5,000-meter race and decided to pounce.

“We were both breathing hard but I said to myself, ‘You have to be brave, take a risk and see where that leads,’ ” Covert said.

Her Millers’ teammate Grace Dickel finished 13th at the state meet. She crossed the finish line, found Covert and asked, “Did you do it?”

“I just nodded,” Covert said. “It was very humbling.”

The Star Tribune has expanded its Metro Player of the Year brand to include top high school athletes in individual-based sports to join those previously announced in football, soccer and volleyball.

The girls' cross-country award is one of four new All-Metro Athlete honors from the recently completed fall season. Look for more selections this winter and spring, along with our long-standing metro team and player of the year choices in hockey, basketball, softball, baseball and lacrosse.

All winners from each season will be honored at a special event on June 26 at Target Field.