It was Acer Iverson’s second consecutive win in the boys’ race. Lauren Peterson is a top-six finisher in the last three state meets. 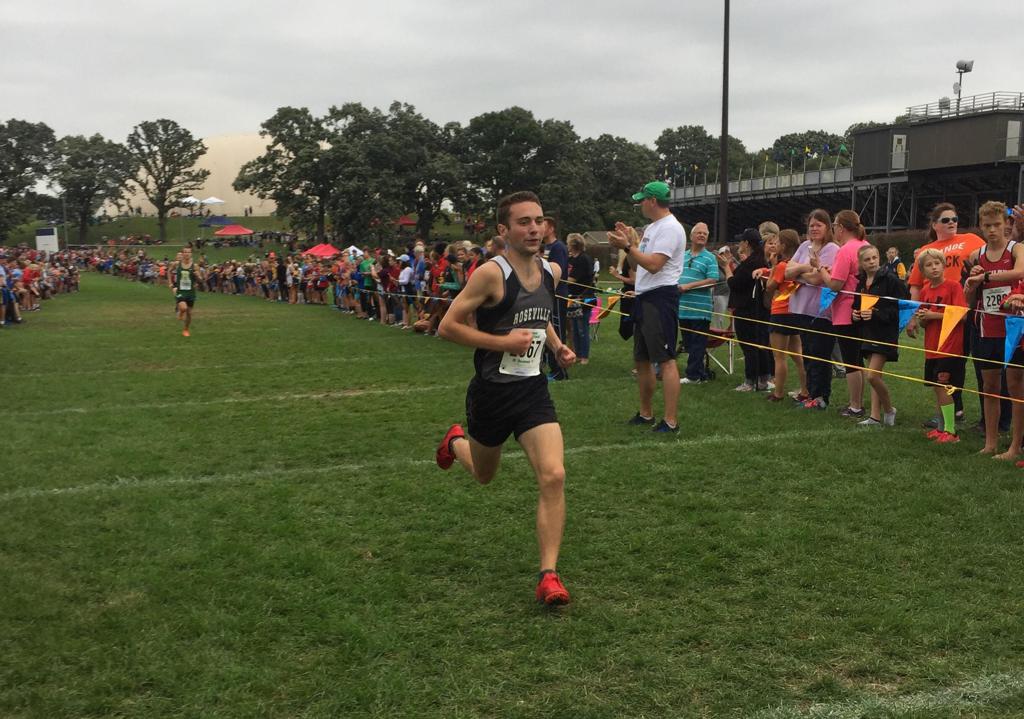 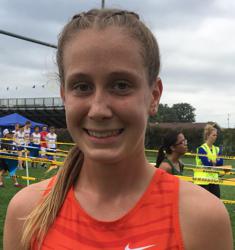 A pair of accomplished cross-country runners found themselves back at the front of the pack Friday at the Irish Invitational in Rosemount.

Seniors Lauren Peterson of Farmington and Acer Iverson of Roseville both took the lead early in their races and maintained it throughout the second half of the two-mile course on their way to individual titles.

Iverson won for the second consecutive year. He placed second at the state meet last fall and is currently ranked No. 2 in Class 2A.

“I felt really strong throughout most of the race, so I was really excited to see what I could do,” said Iverson, who finished in 9 minutes, 44 seconds to defeat Rosemount’s Luke Labatte by three seconds. “I definitely made sure I was aware of where the runners behind me were. The big thing was to remain in control and feel strong and that helped me come out on top.”

Peterson, ranked fourth in 2A to start the year, opened up a 50-meter lead by the halfway point of her race and crossed the finish line in 11:23, 12 seconds ahead of runner-up Molly Moening, a freshman from St. Paul Highland Park.

“I felt good going out so I just kept pushing it to see who would go with me,” said Peterson, a top-six finisher in the the last three state meets.

No. 11-ranked Eden Prairie placed five runners in the top 20 en route to winning the boys title. Jake Derouin paced the Eagles with a third-place time of 9:49.

A total of 2,005 runners competed in the invitational’s nine races.