Determined coaches and runners at Minneapolis Henry, St. Paul Washington and Brooklyn Center are re-establishing the sport amid myriad challenges. 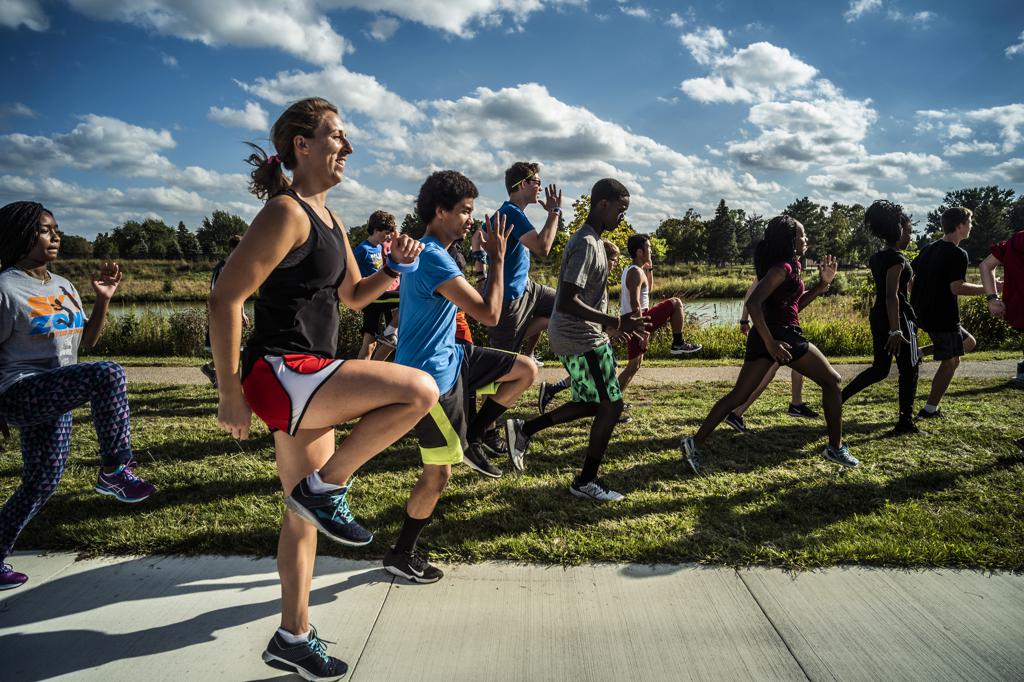 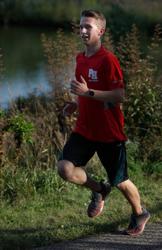 More than a cross-country meet, the Fridley Peach Run on Sept. 6 showcased three programs in various stages of rebirth, re-dedication and revival.

A year ago, low numbers prevented the Henry boys and Washington girls from earning team scores at the two-mile Fridley meet. Brooklyn Center didn’t even compete at the varsity level last season, opting for practices and mock meets to help fledgling runners along.

Coaches at these programs recruited athletes and encouraged modest growth within a supportive environment. A growing number of athletes bought in and discovered the benefits of cross-country running.

“Cross-country isn’t the most glamorous sport,” Henry coach Emily Noel said. “But when I’m in the hallways, I tell kids to come to practice because if they show up, they stick around.”

Noel hopes her team of 18 runners will grow to 50 by the 2022 season. Hang in there, Minneapolis Washburn Curtis Johnson urged. His Millers’ program is thriving, 100 kids strong and led by defending Class 2A state champion Emily Covert plus returning all-state runners Grace Dickel and Caleb Haugland.

But it didn’t always look so promising. Johnson had just 14 kids when he began 11 years ago.

“That’s actually good to hear,’’ Noel said, “because I believe this is the start of something big in our program, too. I tell my team, ‘When we hit our goal in 2022, you are the kids I’ll be talking about.’ ”

Getting there won’t be easy. Attracting athletes at public schools in the city (Patrick Henry, St. Paul Washington) or first-ring suburbs (Brooklyn Center) has proved challenging. Even Farmington, a growing suburban community with a high school building less than a decade old, has struggled to draw desired numbers.

Noel, whose program is a cooperative of Henry, Edison, North, FAIR School and Heritage Academy, noted the footwear worn by some runners on the first day of practice. Basketball shoes. Keds. Crocs. None exactly designed for heavy mileage.

Coaches said many females of Southeast Asian or African descent play important support roles at home — from getting younger siblings off the bus to working after-school jobs — that cut into workouts and races.

“I have a few girls who work hard and would be dream cross-country athletes but they are pulled in so many different directions — babysitting, working, interpreting,” said Washington coach Mike Nawrocki, whose team consists of 20 boys and nine girls. “One of our girls can only come three days a week. She told me if she had a car, she’d be here every day.”

With just four girls on her team, Noel plans to connect with local youth programs Girls on the Run and Heart & Sole to increase numbers.

A smaller number of female runners was a main driver in Farmington head coaches Adam and Lisa Lippold to start the Youth Cross-Country Program for elementary students in grades four to six. The program, started last year, increased from 30 to 50 runners this fall. Currently, junior high runners make up half of the 25 girls in Adam’s varsity program. The boys’ varsity, coached by Lisa, boasts 50 runners. Adam Lippold said the combination of varsity soccer, swimming, tennis and volleyball in the fall — in addition to year-round training in other sports — thins the girls’ population.

Hart said her understanding is that the Centaurs program dissolved about 15 years ago. A teacher who began planning the program’s restoration in 2016 left for another position, leaving Hart and co-head coach Caitlin Olson to complete the project.

“I do feel like it’s hard to get kids to want to run for fun,” said Hart, whose varsity teams count seven boys and three girls. “But it’s also a sport where anybody can do it. It’s just a matter of training.”

A home soccer match last week at Henry bumped cross-country training across the street to the half-mile jogging path around Camden Central Pond.

“Four weeks ago, it wouldn’t have looked like this,” Noel said. “We were learning how to set our watches.”

Runners have seen growth, too.

“Before a workout two weeks ago we were saying it was, ‘Only a two-mile,’ which I would never have expected to say at the beginning,” said Henry sophomore Baraka Gordon, in his first season of cross-country after running track last spring. “I tell my friends they should do it so that if they play other sports, they can have better endurance.”

Faster times aren’t the only measure of success.

Henry senior Rah’quel Smith said struggles in the 400-meter dash during track season hurt her confidence. Cross-country has shown that she has more to give.

“I used to try to sprint the whole 400 and I wouldn’t be able to hold my pace to the end and I’d give up,” Smith said. “Cross-country has taught me to pace myself.”

Patrick Henry senior Quinlan Brogdon, a fifth-year veteran of cross-country, described a successful season as “everyone going out and trying their best. I’m not looking to make it to state — I’m looking for progress in my own running abilities and gaining more experience toward continuing to make this a lifelong sport.”

“Then we started winning and the culture became contagious,” Johnson said. “Kids are attracted to success.”

While Noel, Hart, Nawrocki and other coaches are pushing kids to succeed, they also emphasize the team-as-a-family dynamic.

“I’m trying to instill some North End/East Side pride,” said Nawrocki, whose senior Suleyman Jafer won the Fridley Peach Run boys’ race. “I tell them, ‘This is a place you belong.’ ”

A similar pride resonates on the north side of Minneapolis.

“When you’re killing yourself in runs next to somebody and they’re killing themselves next to you, it’s a unique experience,” Henry sophomore Tenzin Choezin said. “But it’s worth it. It’s fun to explore and test your limits. Every day I look forward to practice. 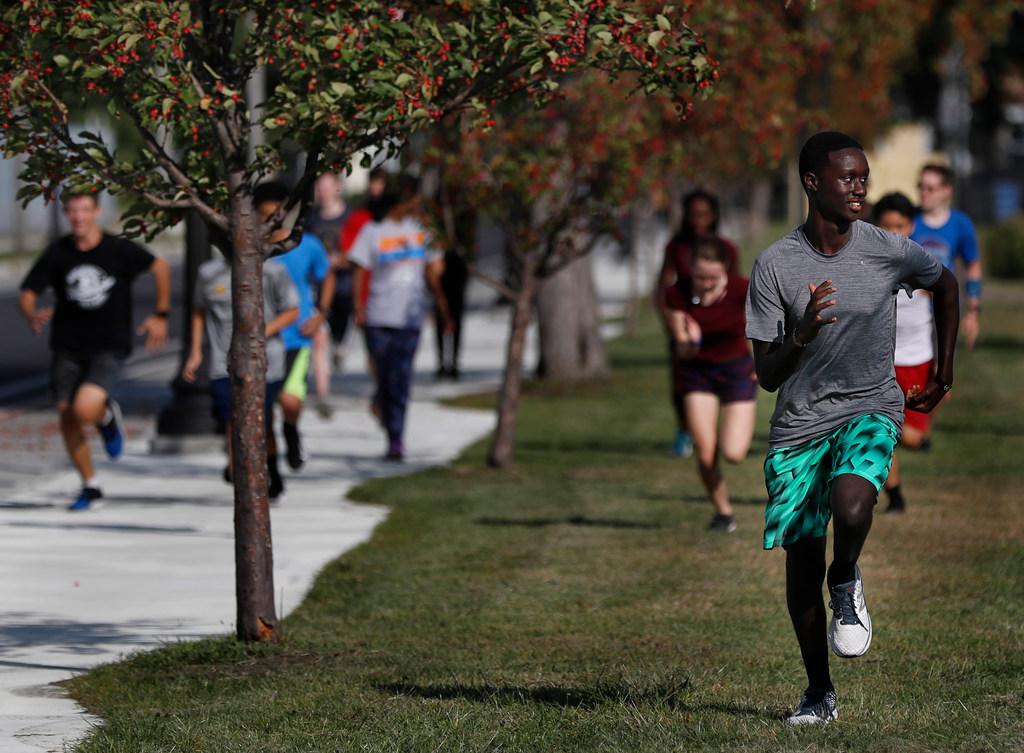