The Millers’ star has already had a strong season as a senior. Plus a preview of the cross-country state meet races. 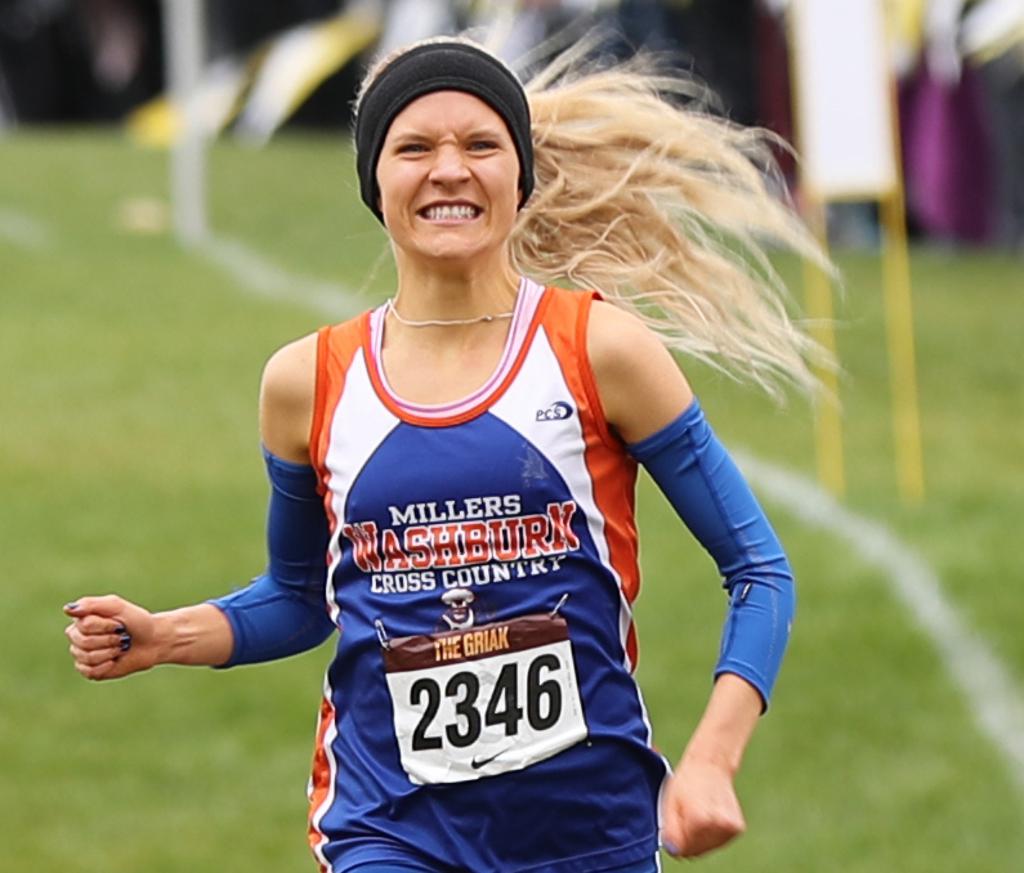 Senior Emily Covert of Minneapolis Washburn, who won the 2018 Roy Griak Invitational, is the favorite in the Class 2A girls' cross-country meet on Saturday. Photos: Shari L. Gross * shari.gross@startribune.com

St. Olaf College in Northfield, the location of the cross-country state meet Saturday, is Covert’s stage for one last possibly memorable performance. The senior and defending Class 2A champion enters as the overwhelming favorite after recently becoming the first female to finish a 5,000-meter Minnesota high school race in less than 17 minutes.

Already this season, Covert has won the St. Olaf Showcase on the same course as the state meet and bested a strong field at the prestigious Roy Griak Invitational. She recently announced her commitment to run at Colorado.

Not a bad autumn for Covert, who takes her success in stride.

“When she accomplishes something, we tend to keep the celebration brief,” Johnson said. “Everybody knows it’s been a pretty special year. But she’s stayed humble.”

Chasing her will be Washburn’s Grace Dickel and Farmington teammates Lauren Peterson and Anna Fenske, the latter a state champion in 2016. Lakeville South’s Brianne Brewster and Wayzata’s Emma Atkinson are expected to challenge as well.

In the team competition, defending champion Wayzata will be pushed by St. Michael-Albertville and Edina.

St. Paul Highland Park qualified for the boys’ team race for the first time since 1973 — when there was just one class. Those alumni have spoken to the team this season and watched the Scots win their conference title.

“They just remind our team about the importance of every runner,” coach Brad Moening said.

Making the day more special for Moening, coach of both Highland Park cross-country teams, was daughter Molly winning the section championship in a school record time of 17 minutes, 52.30 seconds.

“I smiled for a little while afterward,” Brad said. 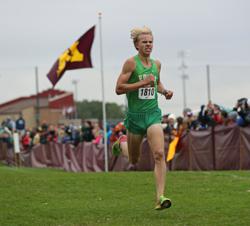 Max Manley, also a Griak race winner, is a favorite on Saturday.

Edina’s consistent Max Manley enters as the favorite but any member of the top pack is capable. That group includes Addison Stansbury of Stillwater, Andrew Brandt of Wayzata, Caleb Haugland of Washburn and last year’s runner-up, Acer Iverson of Roseville.

On the team side, watch for Edina, defending champion Wayzata and Mounds View to challenge for the title.

The two-time defending cross-country state champion is the favorite to triumph once again in the state meet ahead of Winona Cotter sisters Grace and Lauren Ping. The siblings will lead Cotter’s charge for a team title against defending champion Perham.