Sophomore Grace Ping won her second 1A championship and Perham swept the team titles in Class 1A. 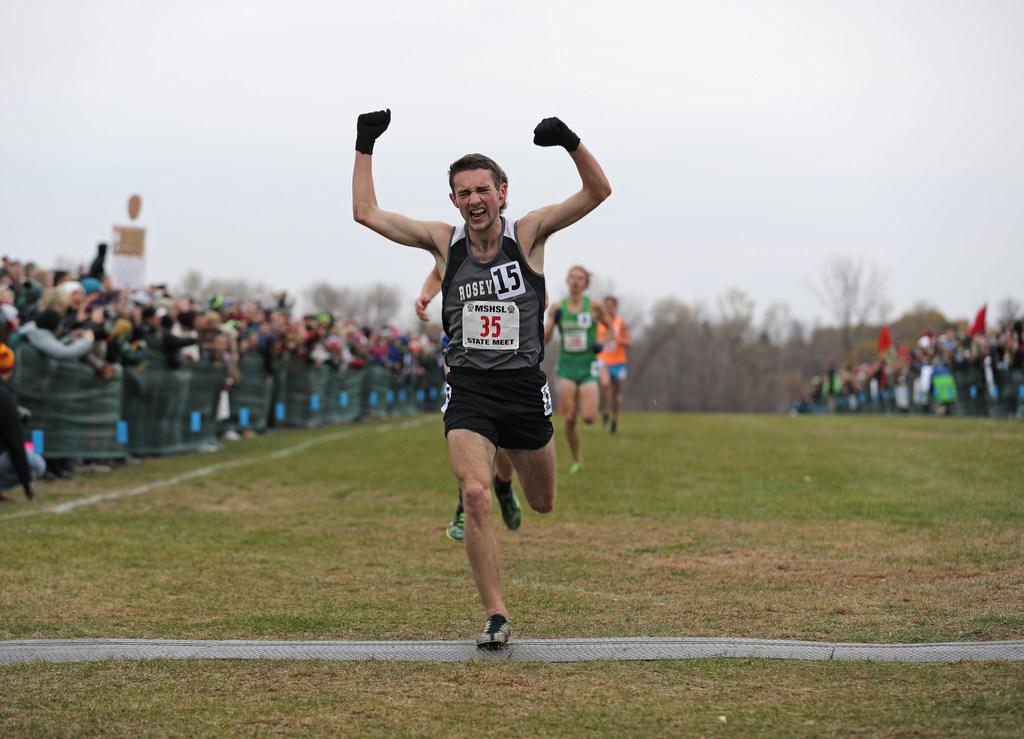 Acer Iverson of Roseville won the Class 2A boys’ cross-country state meet on Saturday at St. Olaf College in Northfield. He finished runner-up in the 5K race last year. 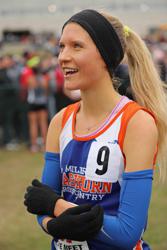 Emily Covert after winning the race.

In the Class 2A girls' race, senior Emily Covert of Minneapolis Washburn repeated as champion, winning the 5K distance in an unofficial time of 17:04, a new state meet record.

St. Michael-Albertville won the Class 2A girls' team championship, followed by Wayzata in second and Edina in third. Check here for complete results.

Sophomore Grace Ping of Winona Cotter won the Class 1A girls' race in a meet record time. Ping also won the race in 2015 when she was in seventh grade.

Sophomore Tierney Wolfgram of Math & Science Academy of Woodbury, who won the race in 2016 and 2017, reportedly dropped out after running in second place at the one-mile mark.

The Perham girls' team, also a 2017 champion, made it a sweep for the school's cross-country programs in capturing the Class 1A team championship again. According to a tweet from the Minnesota State High School League, the school is the first to accomplish the back-to-back feat with both programs in Class 1A.